Town Spotlight: Paxton MA Paxton MA is a rural town in Worcester county and is bordered by Rutland, Oakham, Holden, Spencer, Leicester and Worcester. Paxton was first settled in 1749 and was officially incorporated in 1765. The district of Paxton was originally taken from the towns of Leicester and Rutland, in nearly equal parts, and […]

Home for Sale & Sold Report for Paxton | April 2016   We hope you had a great April! The real estate market was busy last month in the town of Paxton A total of 3 homes SOLD in the month of April which is up from 1 that SOLD in March. The average sales price last […] 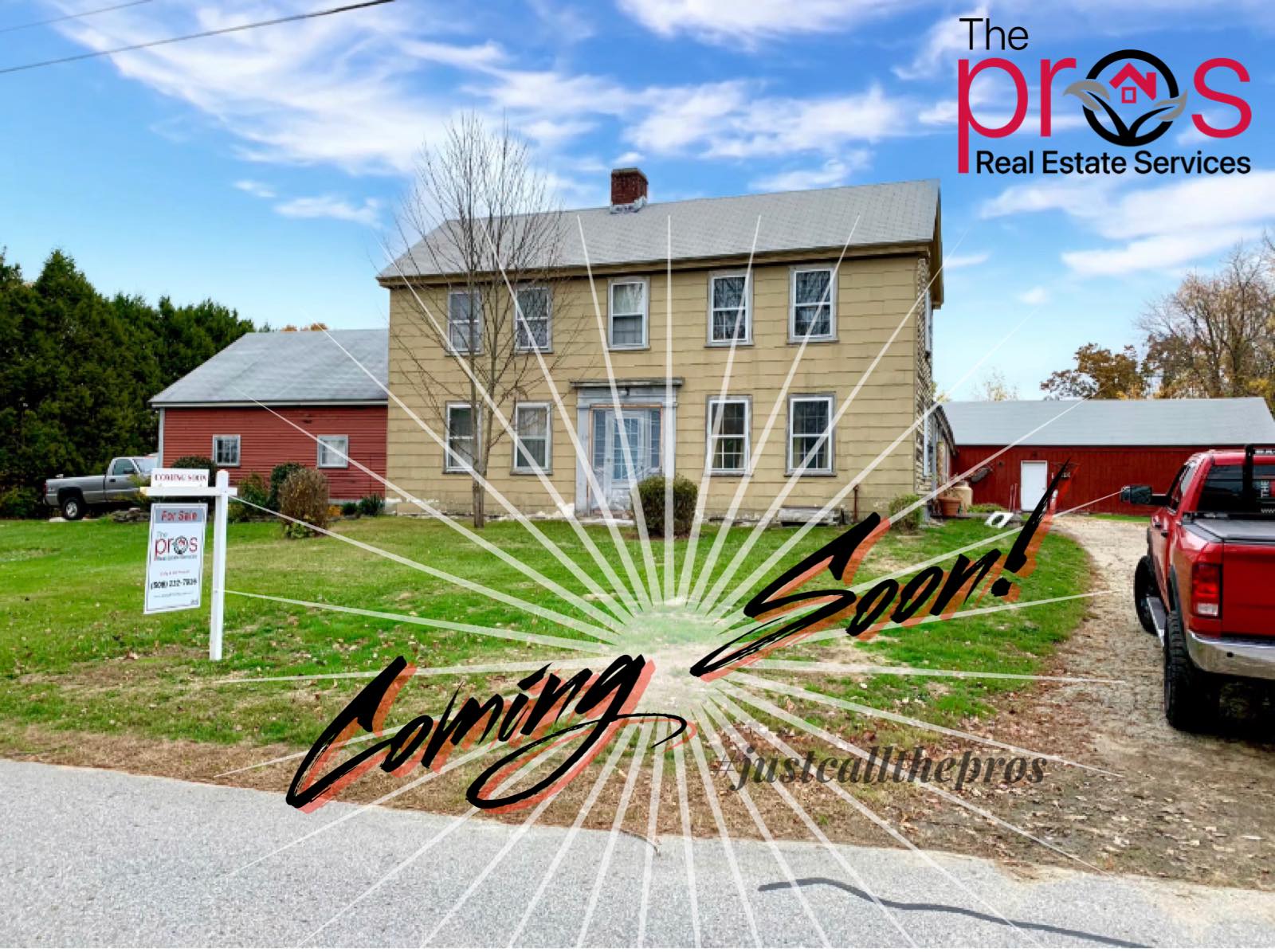 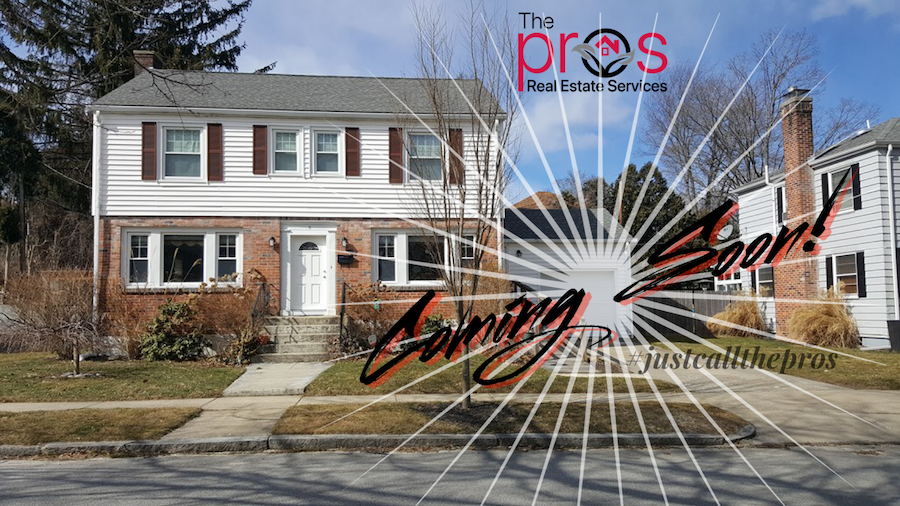