So I am sure by now, most of you are aware that the old Spag’s department store in Shrewsbury is being torn down to make room for a huge mixed-use project that that will be called Lakeway Commons and is going to bring stores like Whole Foods and Tile Works along with Restaurants like Starbucks, Burtons Grill and Tavern in the Square.  This project will also consist of 250 apartments and 13 townhouses in the area.

Anthony “Spag” Borgatti, opened the store in 1934 during the Great Depression. He started this small business and turned it into a multi million-dollar business before it was sold in 2002 to Building 19. Building 19 closed it officially in 2013.

Check out this older commercial of Spag’s

In addition to this huge change, we have been reading of some other significant projects that will be taking place in the near future up and down RT9 from Shrewsbury all the way to Natick

Related Article:  How to buy a home – The Process

Some of the future developments are:

Interested in some new homes that will be available?

Westborough Woods Apartments will consist of 249 apartments over approx 20 acres near the Target on the Northborough line. This developement project will be built under the state’s Chapter 40B housing regulations, which requires the developer to build 25 percent of the apartments as affordable living under state income guidelines.

The Capital Group is looking to get a permit in Southborough for a Chapter 40B project as well.  This project is to build 180 apartments behind the Red Roof Inn and an additional office building. A 40B project includes units considered affordable for working-class families. The plan also includes 140 condos, being built outside of the 40B restrictions.  With additional permitting, they may be able to build a 150-bed assisted living facility and a 125-room hotel

With all these changes coming, there will be an increase in jobs as well as an increase of people moving to the area.  If you have been considering selling your home in the Shrewsbury – Natick area, now is the time to start getting ready.

Find Out What Your Home Is Worth!

If you are considering moving to the area to take advantage of all the great upcoming opportunities, here are some homes that are currently for sale.  Make sure to bookmark this as these homes will change daily.

Some information in this article was originally obtained from Wicked Local Northborough. 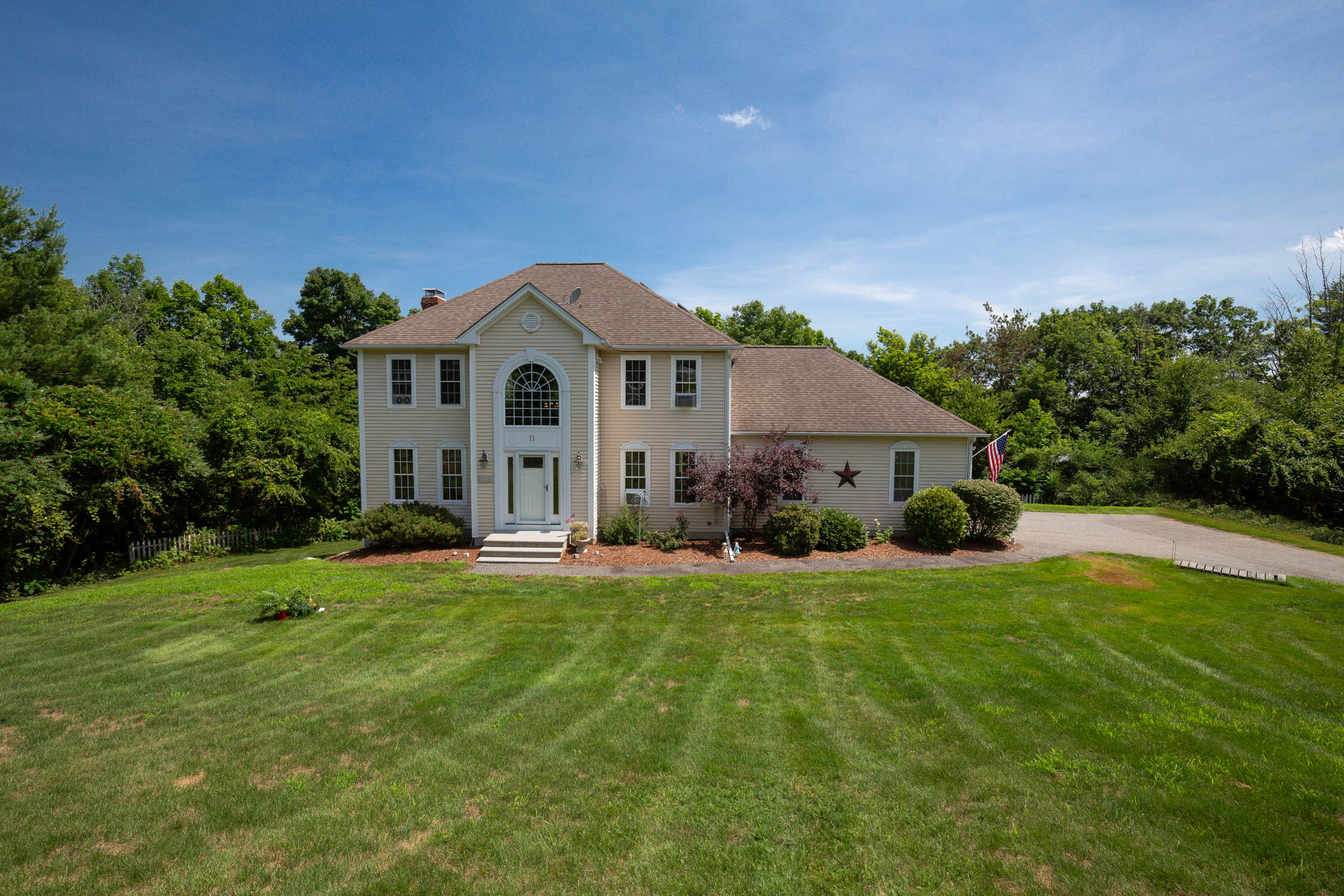